A discrimination case involving University of Idaho College of Law professor Shaakirrah Sanders will go to trial, giving Sanders the chance to argue that she was discriminated against by school deans, KTVB7 reported. 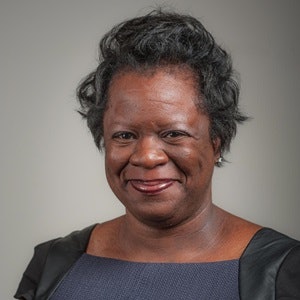 This development comes after a judge said the court found sufficient evidence to raise issues of alleged discrimination. The trial is set for Oct. 11 in Coeur d'Alene.

This evidence the court is referring to includes allegations of Long's attitude towards diversity and bias issues and other allegations.

Sanders alleged that she was never given a raise, denied promotions, and retaliated against for bringing up diversity issues, according to her complaint.

Sanders – hired at the law school in 2011 – was the first Black woman and second person of color to become a full professor at the school.