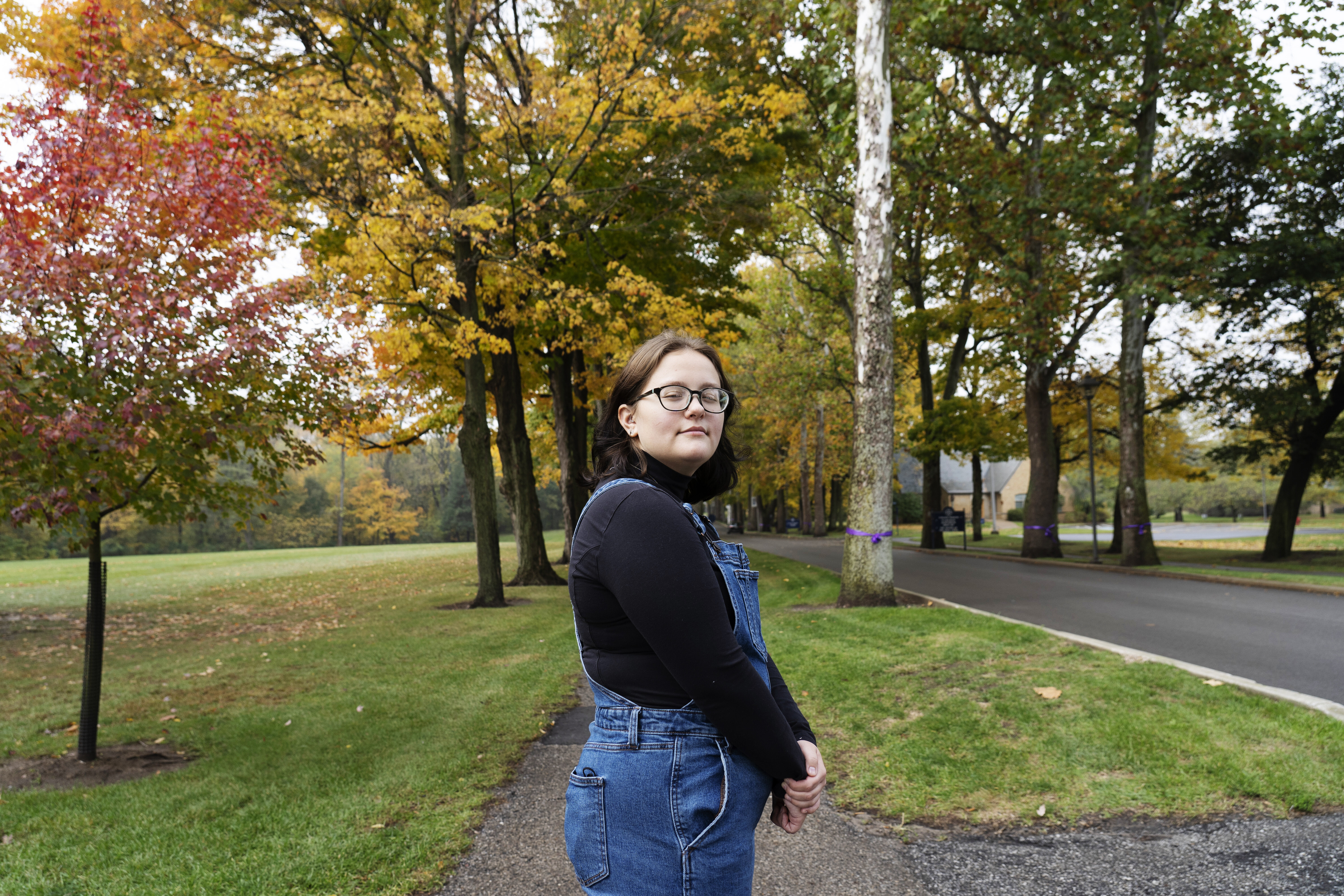 St. Mary’s College has long had an anti-abortion club, but not an abortion rights one – until now.

As an international scholar and a woman of color who worked in a higher education context and in a predominantly White university for eight years, I had my share of experiences with racial microaggressions. Microaggressions in this sense are comments that are based on stereotyping and clichés about my country of origin, my religion, and an ignorance that could be linked to White superiority and lack of desire to learn about other cultural and international groups. Such slurs can be exemplified in the following quotes: “Where did you park your camel?” or “How come you’re not wearing the ninja suit, aren’t you a Muslim?” or, “You’re from Morocco? You’re so exotic, and I love Couscous”. These slurs are subtle, however, they affect the individual’s psychological being, as they can be internalized as a part of one’s racial, religious, and ethnic identities. In other words, I became so used to hearing these types of comments from the White majority that coping with them has become a part of my survival identity as a North African Muslim woman. 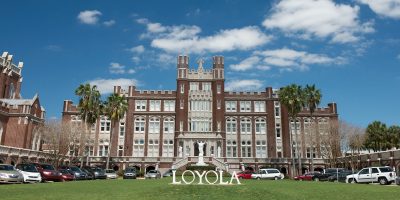 The program will lead to a Bachelor of Science in Nursing degree. Graduates can take the National Council Licensure Examination (NCLEX) for registered nurses (RNs).

The program is currently pending approval from the Southern Association of Colleges and Schools Commission on Colleges (SACSCOC). It has been approved by the Louisiana State Board of Nursing.

“Ochsner Health is proud to expand our longstanding relationship with Loyola University New Orleans to develop a new nursing program that will train and mentor the next generation of nursing professionals,” said Ochsner Health President and CEO Warner Thomas said. “The growing national nursing shortage and COVID-19 have demonstrated the significant need for more high-quality healthcare education programs.

According to the Bureau of Labor Statistics, “an average of 175,900 openings for registered nurses are projected each year over the decade, largely in part to retiring nurses. This projected shortage is more acute in the South,” according to the press release.

The University of Michigan is close to hiring an external law firm to help the school implement recommendations from a report about sexual misconduct allegations against its former Provost Dr. Martin Philbert, MLive.com reported. 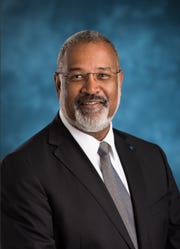 During an Oct. 22 Board of Regents meeting, chairwoman Denise Illitch said that the board had found “multiple qualified firms and hopes to select one in the coming weeks,” MLive.com reported.